Discover our selection of wines

Our beloved father raised us along these principles, and he established the Zsirai Winery based on them. These are the values we follow when fulfilling his dream and his legacy. When he became owner of the winery, he was driven by his love for nature and purity, his respect for preserving heritage and his affection for Hungarian wine. This made him set out on a path that established our family’s presence at three of the most significant Hungarian terrains today. 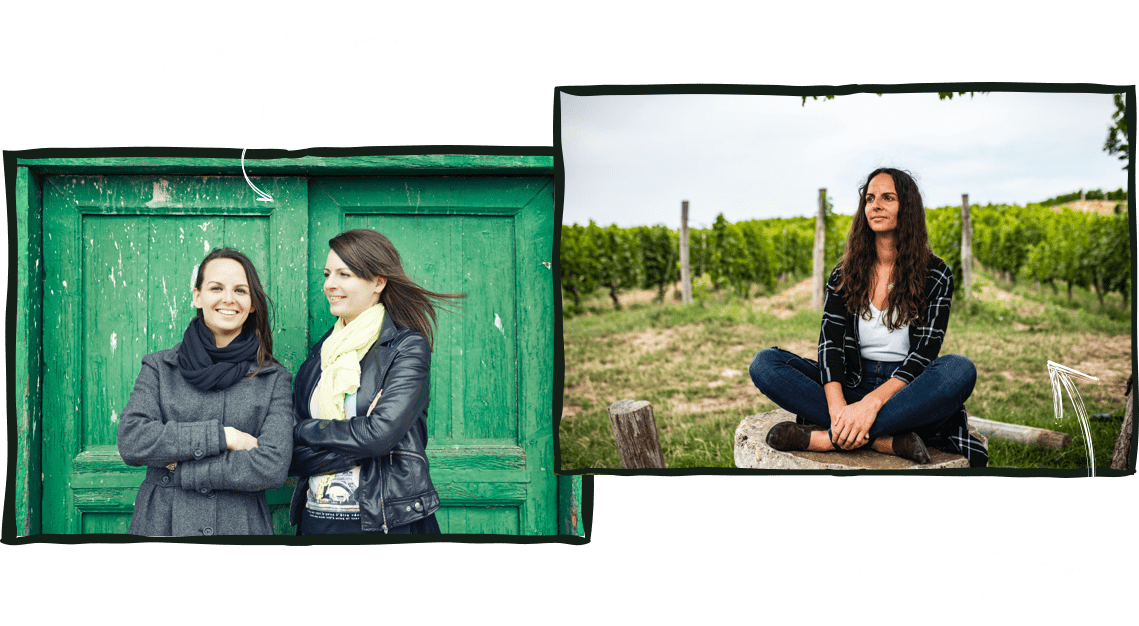 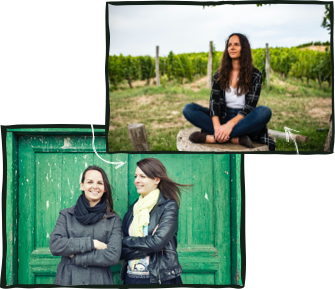 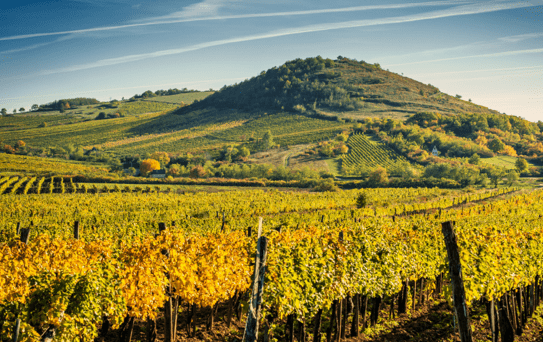 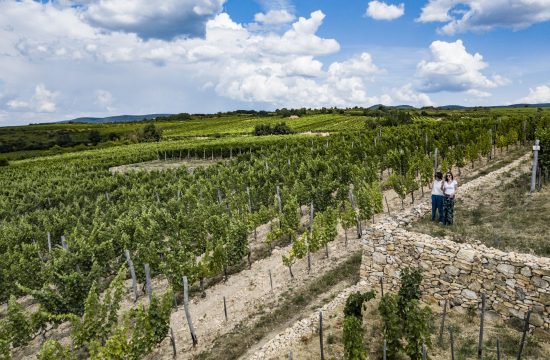 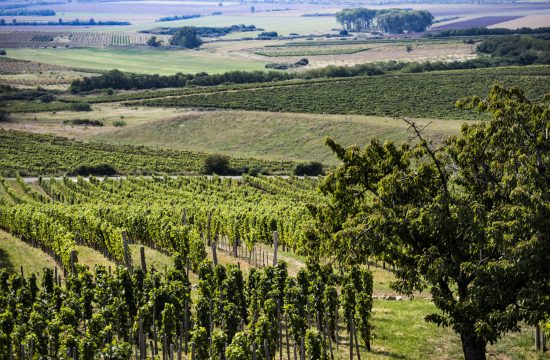 This vineyard has 30-50 year old vines. We started extensive works in the vineyard after it became our property. Around the uncultivated areas, we remodeled the support walls and extended them with new ones. We also populated the new yard with furmint andsárgamuskotály grape varieties in 2008. 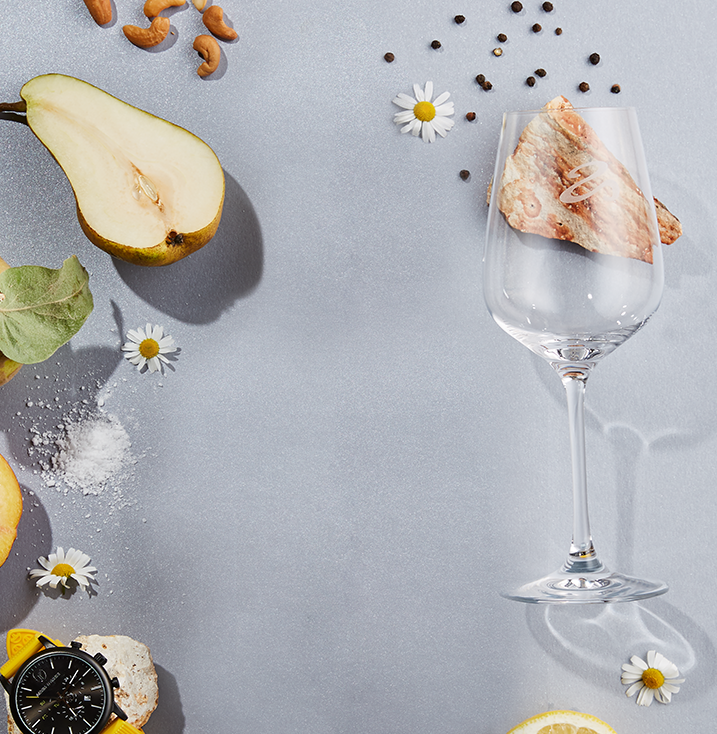 The first vintage of our winery from the Szent Tamás vineyard.
The notes on the furmint are a bit restrained but nice. The sip, on the other hand, is very intense, almost exploding in the mouth. Super balance, nice minerality, very concentrated wine with a long finish.
More info 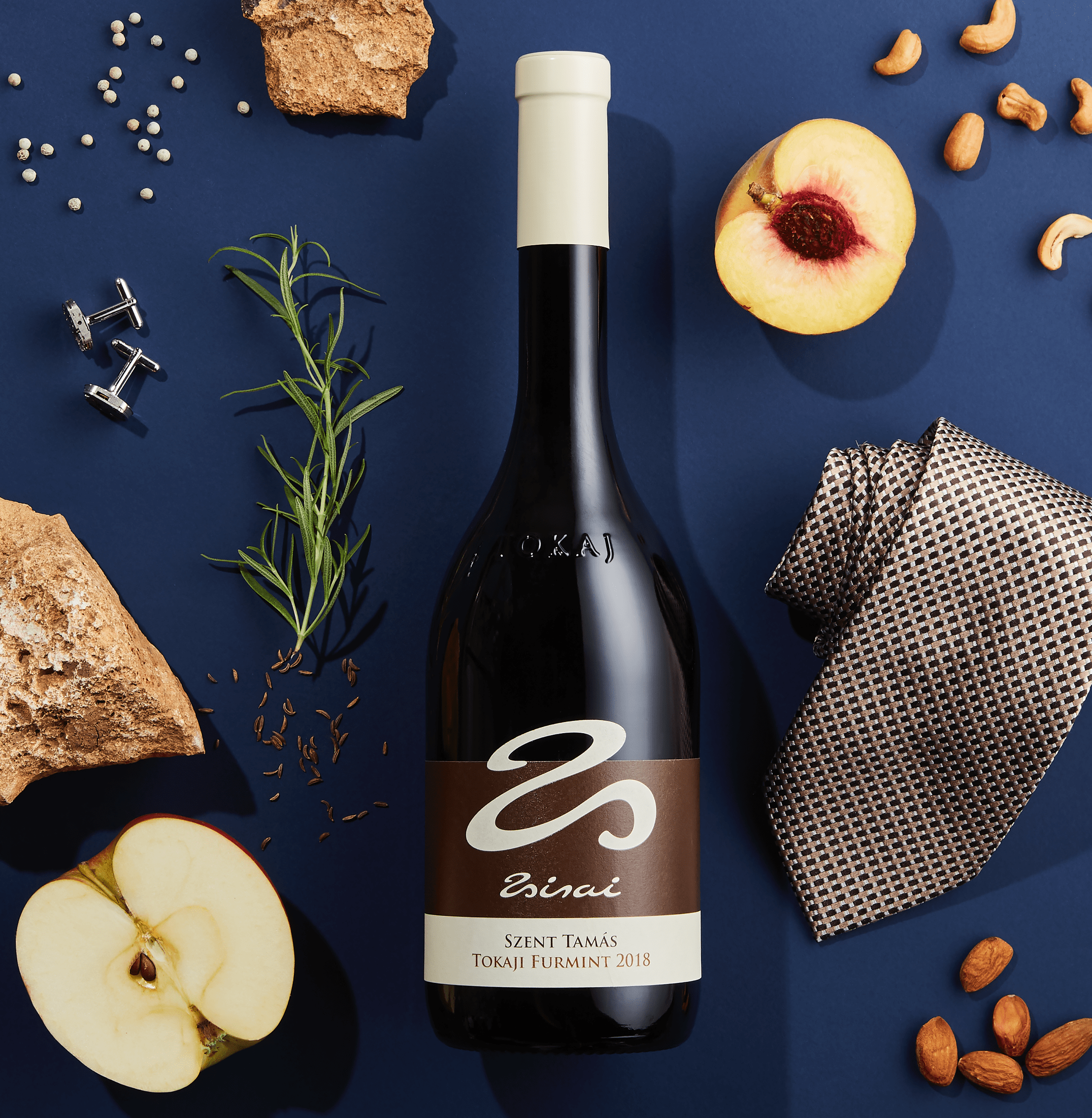 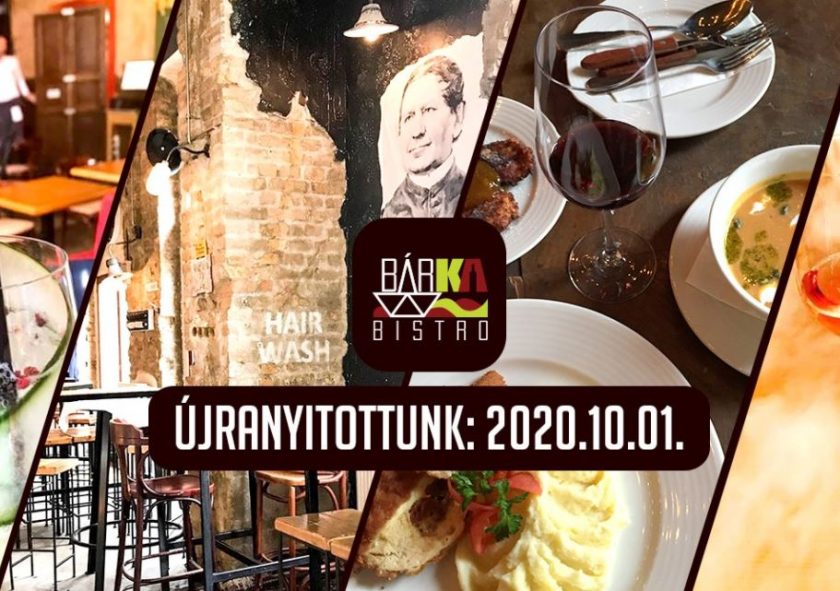 Kata Zsirai, from Zsirai Winery will present their 6-item furmint from Mád. We are also preparing for the evening with live music provided by the duo Oti Voice & Bass. The price of the 9-part wine tasting is HUF 6,990. Location: Bárka, Budapest 1074, Dohány u. 68 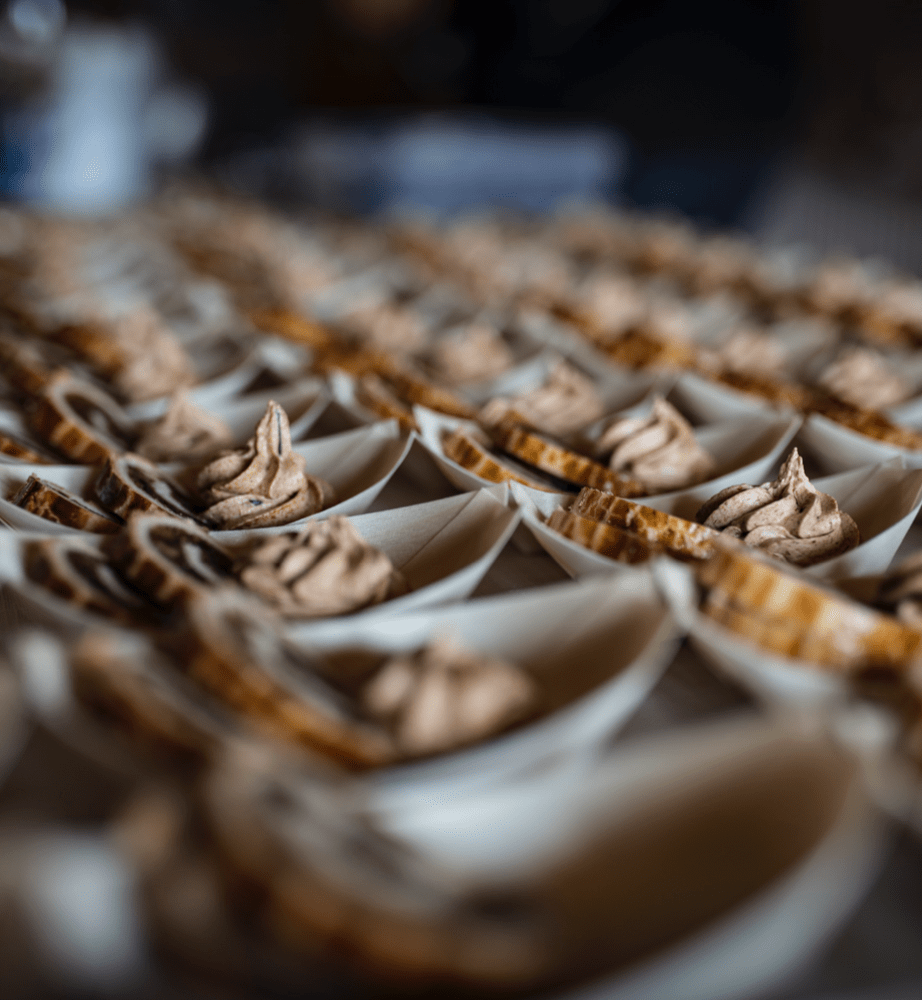 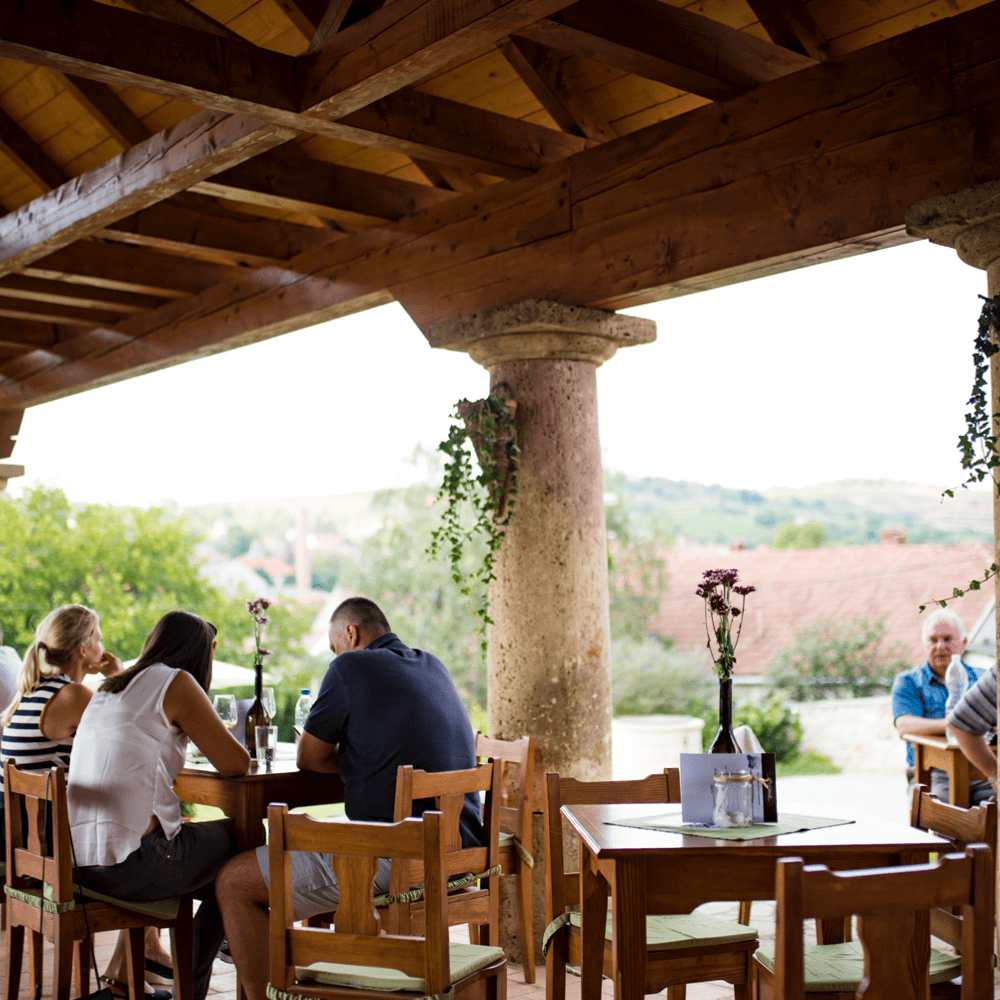 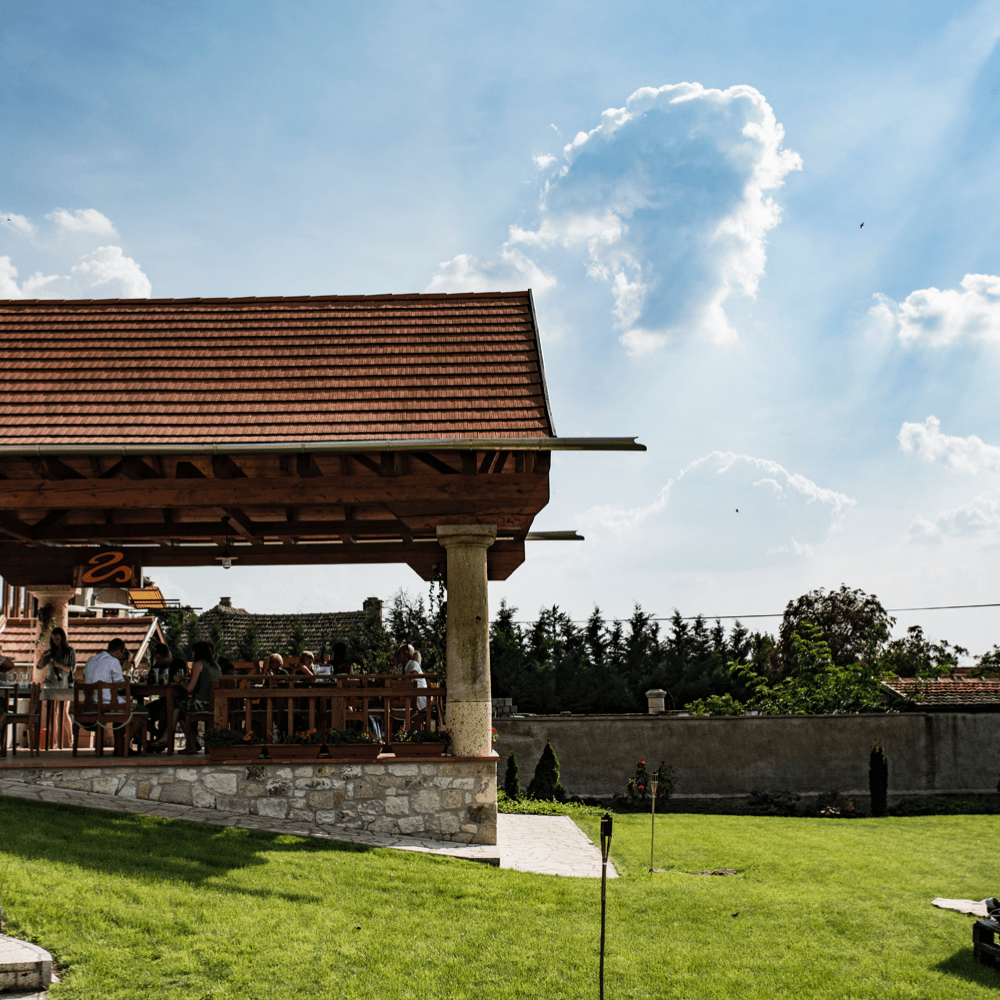 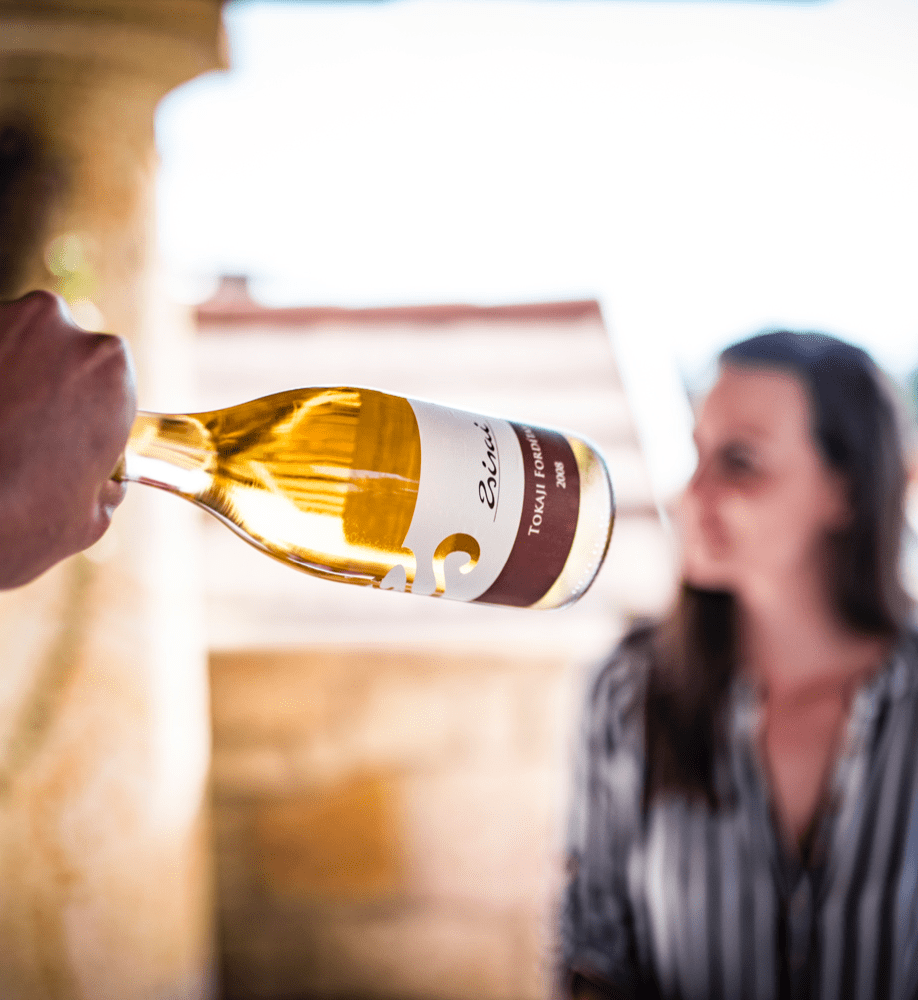 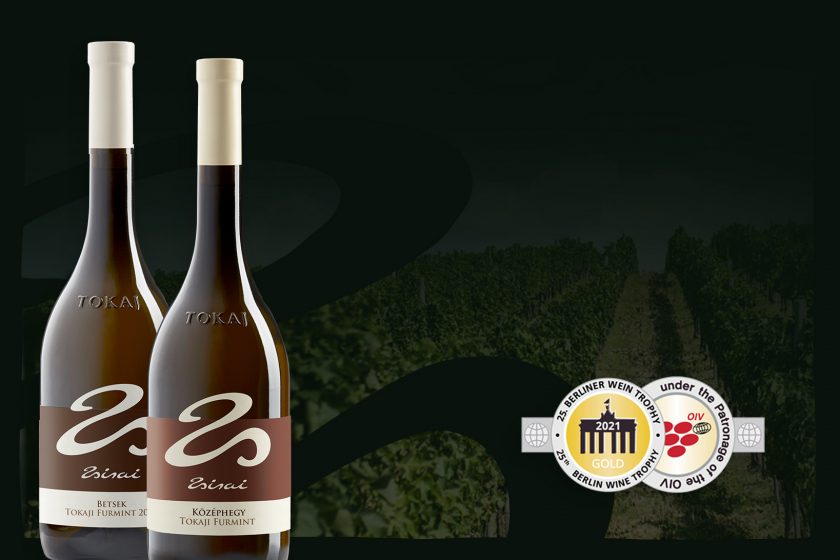 The POP UP Garden Party series has started and is not over yet!

Highest classification was achieved by our guesthouse in Mád