The role of the village in Tokaj-Hegyalja is still undoubtable. Due to traditions and the proficiency of the local producers, Mád continues to be one of the most significant villages in the wine region. 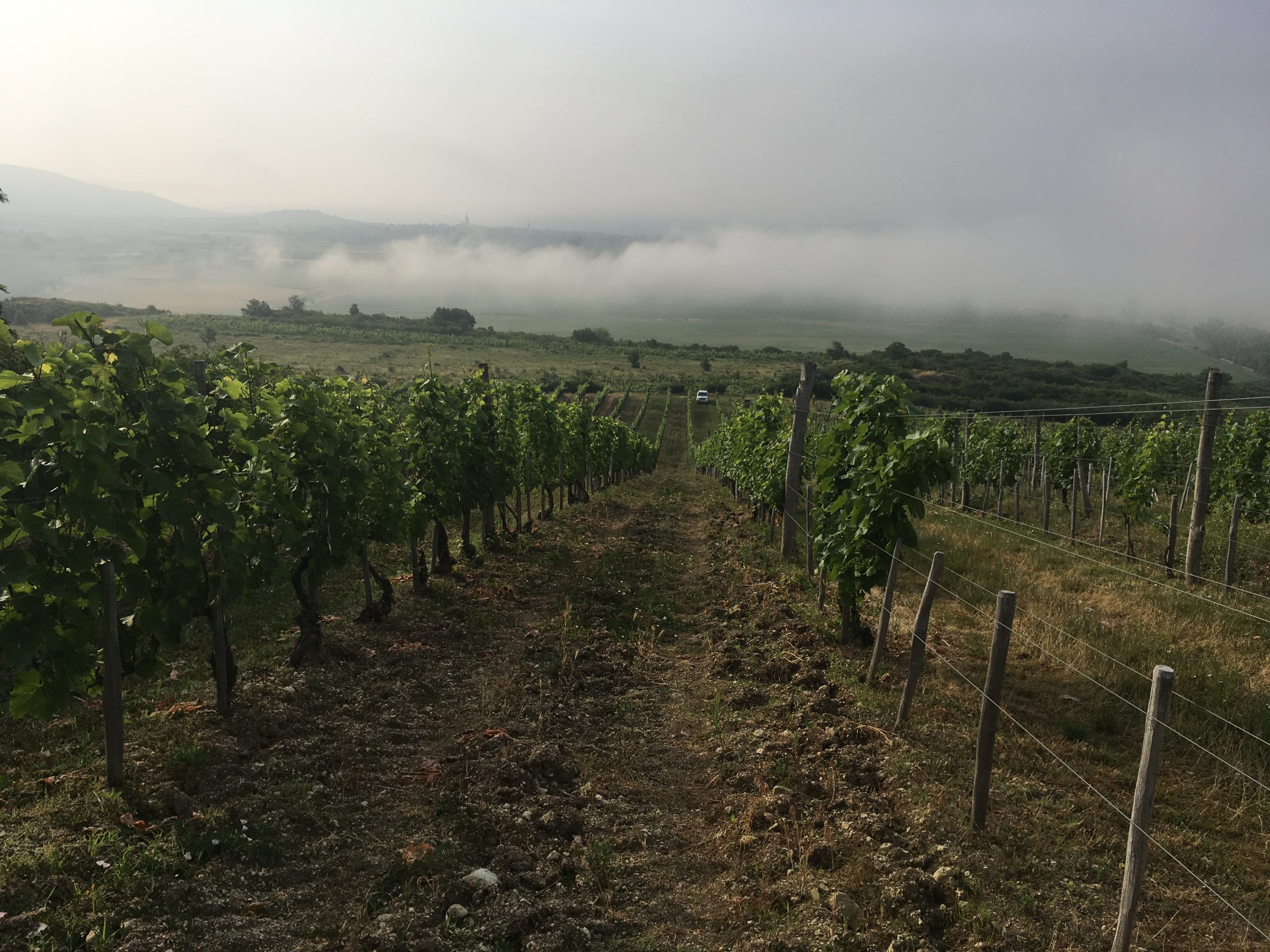 The legend about the settlements of the Hungarians has it, that chief Árpád came to Hegyalja, rested on the highest slope and looking around said: “Ma ád Isten szerencsét e tályon”, which translates as “Today, God gives us luck on this land.” His words captured what he saw, and the geographic names of the area preserved his words in their name: 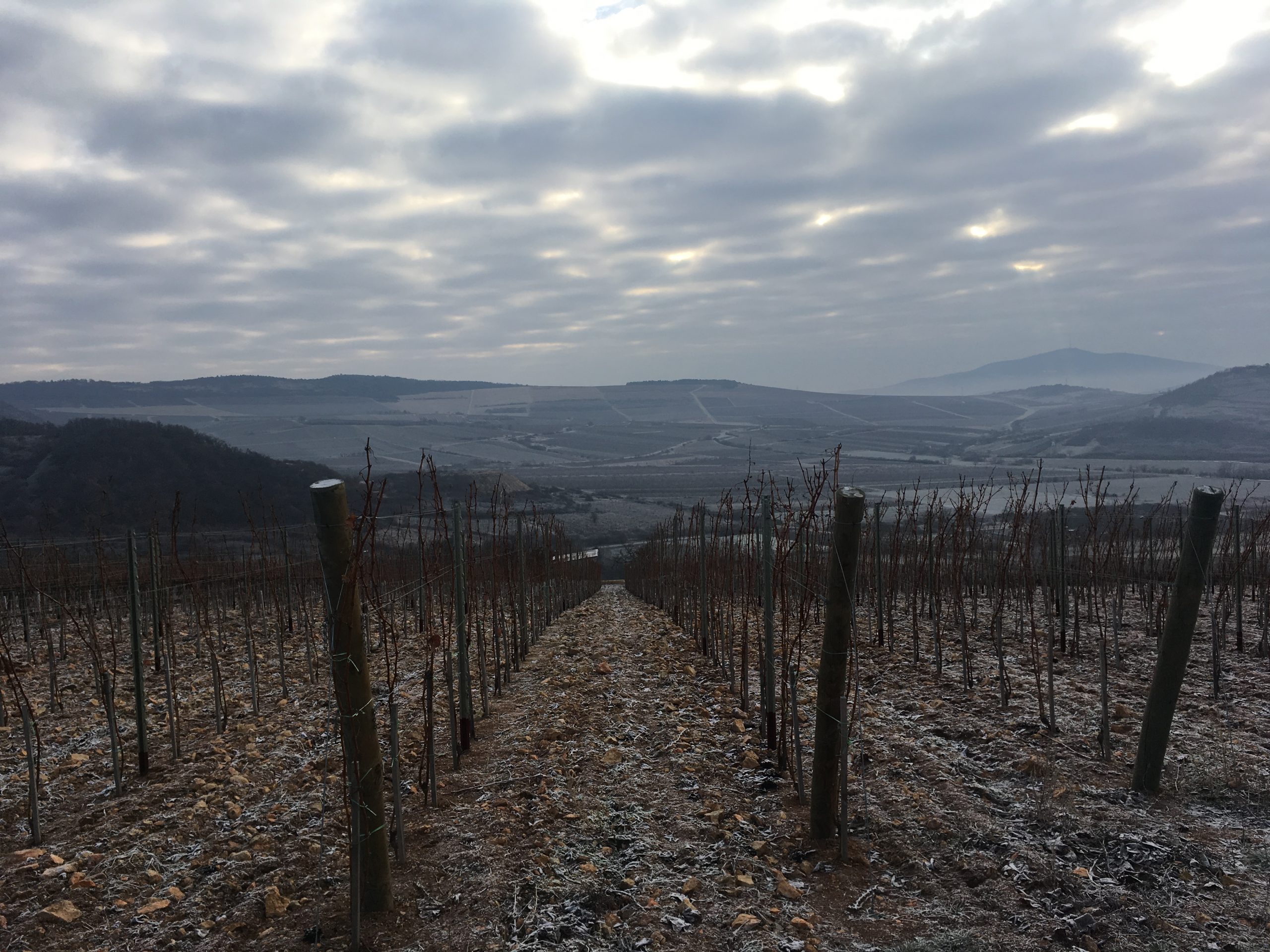 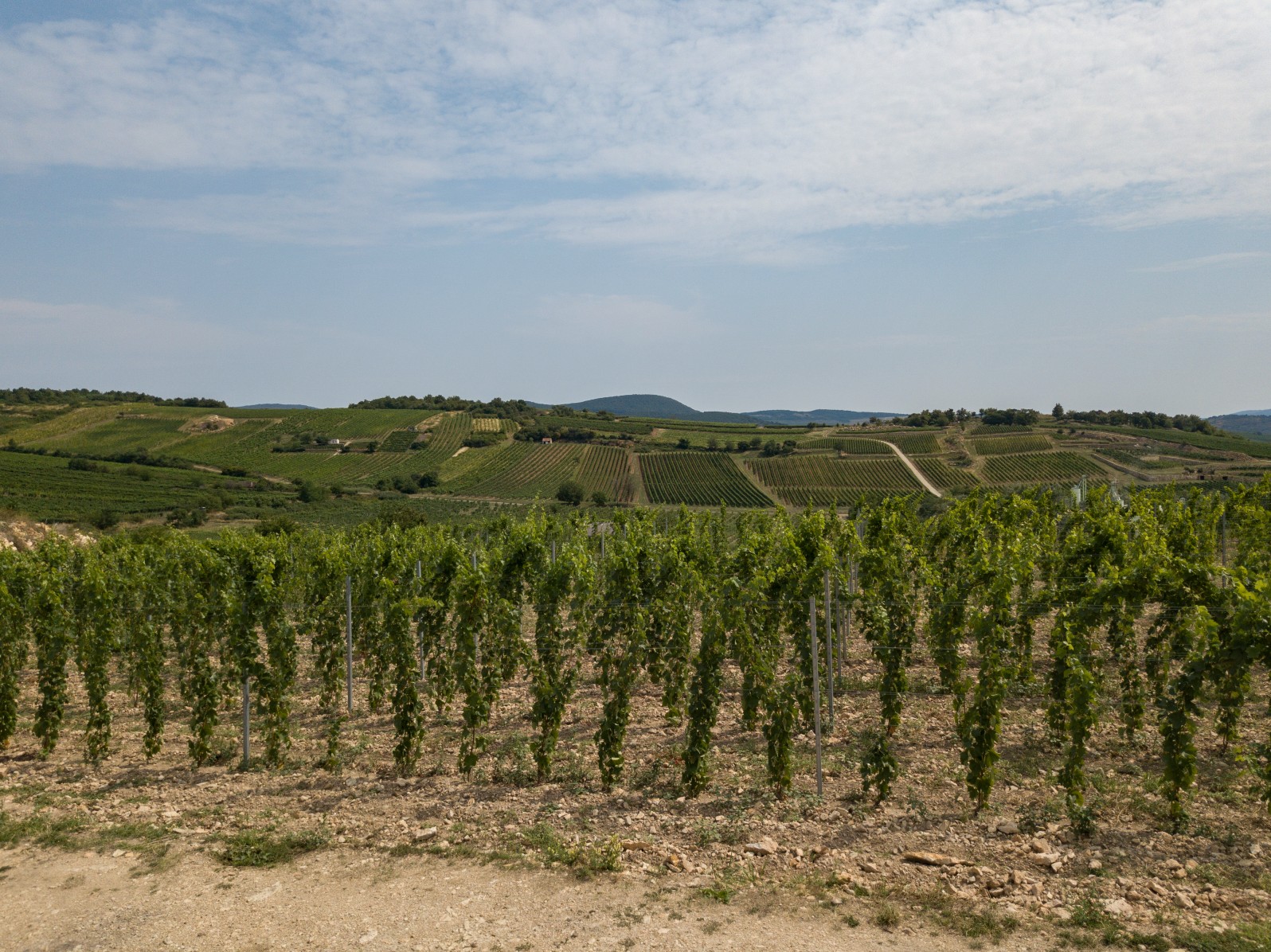 The vineyard has 40 year old vines and has been our property since spring of 2011. We drastically pruned the vines after the first harvest and filled in the missing gaps with new ones.

This vineyard has 30-50 year old vines. We started extensive works in the vineyard after it became our property. Around the uncultivated areas, we remodeled the support walls and extended them with new ones. We also populated the new yard with furmint andsárgamuskotály grape varieties in 2008.

Descriptions can be found about the famous slope of Mád dating back to the 14th century. The name ”God’s Bed” comes from the ancient times when Hungarians used to call God ”The Sun”, and given the location, the sun sets to the west of Mád behind this remarkable hill. Our property is located on the south-west slopes of the hill and contains furmint and hárslevelű grape varieties in equal proportion.

An iconic vineyard of Mád, one of the highest altitude vineyard of the village. We acquired a south-west exposed territory in 2018.

Its name refers to a noble habit, the rabbit hunting. We acquired a nice south-east exposed vineyard, located to the south of Szent Tamás vineyard in 2018.

We also set up our headquarters in a wine house in Mád, which was originally built in the 1700s and the property of the Szirmay family. According to the data in the archives, the last owner was Earl Ottó Szirmay. Unfortunately, time and the lack of proper care took a heavy toll on the building, which made it necessary to renovate the building. The works have been concluded recently including buying, renovating, and re-vaulting more cellars around the wine house. 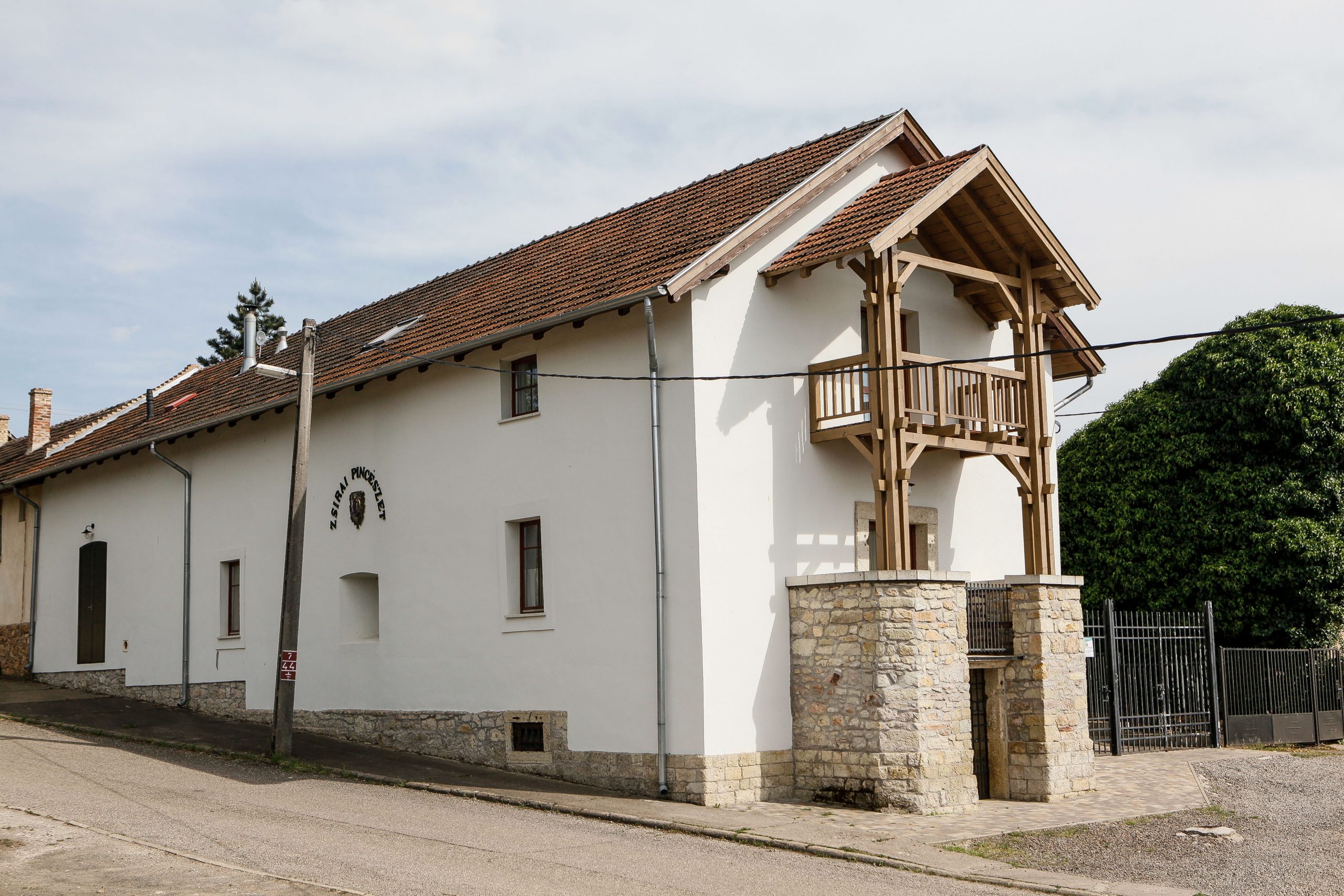